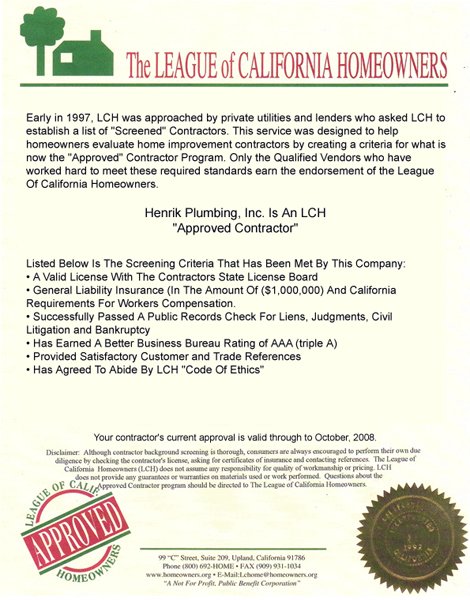 How can a $350 investment save your family, your home and your life? 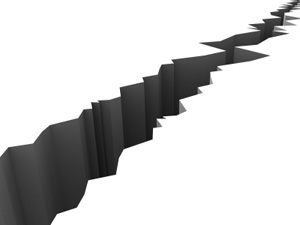 Since I’ve lived in California I’ve experienced two major earthquakes. The last major wake up call that informed me we are in an earthquake zone was at 4:30 am, on January 17, 1994. Residents of the greater Los Angeles area were rudely awakened by the strong shaking of the Northridge earthquake. This was the first earthquake to strike directly under an urban area of the United States since the 1933 Long Beach earthquake. The earthquake occurred on a blind thrust fault, and produced the strongest ground motions ever instrumentally recorded in an urban setting in North America. Damage was wide-spread, sections of major freeways collapsed, parking structures and office buildings collapsed, and numerous homes suffered irreparable damage. Damage to wood-frame houses was very widespread in the San Fernando Valley and Santa Monica areas, especially to structures with “soft" first floor or lower-level parking garages. The high accelerations, both vertical and horizontal, lifted structures off of their foundations and shifted walls laterally."

But it is fairly certain that one day there will be the next big earthquake? Nobody knows for sure but there is something you and your family can purchase for around $350 that will save you $500,000 and might prevent your house going up in flames, or even exploring and in the process preventing you from losing everything you have ever worked all your life for. The Earthquake Shut-off Valve is peace of mind. This $350 purchase is called an “earthquake shut-off valve." It is a little device that would fit in the palm of your hand. It is made of metal with two gas line fitting ends and a small ball inside that operates as a shut off valve. (see picture) It must be installed on the building’s gas house line piping, downstream of the utility point of delivery (see picture) It is designed to shut off the gas at a 5.4 or higher magnitude earthquake at the valve’s location. 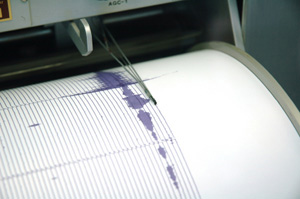 When my wife and I bought our first house in Highland Park in December 2002, one of the first things that our independent home inspector noticed was, that we did not have an earthquake gas shut off valve on the gas line. He told us it was to be installed on the gas supply line on the outside of the house and that I could purchase a permit and fit it myself or have a licensed contractor sell me the valve and fit it correctly.

The law states that if you live within the City of Los Angeles it is mandatory and up to code that when you the seller, sell your house, that the buyer installs an earthquake shut off valve. Simply put, if there is an earthquake the gas supply line to your home will break and the valve will shut off the gas going into your house, which will prevent a possible fire, or explosion.

Section 19180 of the Health and safety Code states very clearly in three paragraphs of following: it is generally accepted that various areas of the state will experience moderate and severe earthquakes in the foreseeable future.

A serious threat to life and property resulting from these earthquakes is the threat of fire resulting sensitive gas shutoff devices in buildings.

The State of California offers a permit that inspects the installation and once it is approved signs off on it. This information is available at:
www.dsa.dgs.ca.gov/gas_shutoff.htm 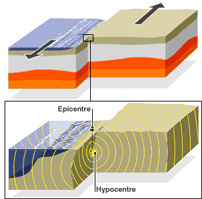 The Ordinance 171,874 – stipulates, effective as of February 5, 1998, “all commercial and residential buildings in Los Angeles County containing fuel gas piping shall require the installation of an Earthquake Automatic Shut-Off Valve."

It is important to know the location of your gas service shut off valve, and how to shut off your gas supply. Also you should know, which of your appliances use gas, and where the appliance shut-off valves are located. Because as The Los Angeles Times put it in 1999 about half of the 51 gas related fires after the Northridge earthquake could have been prevented by installing earthquake automatic gas shut off valves!